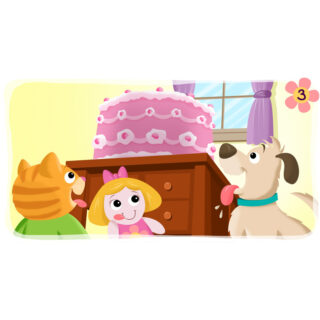 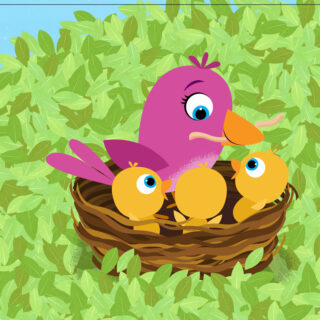 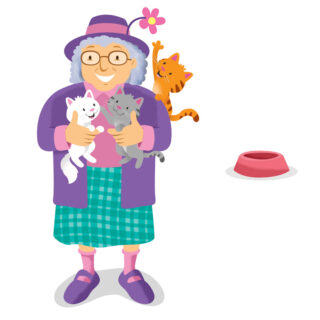 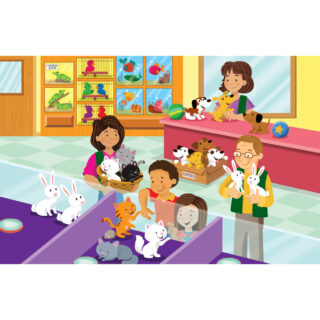 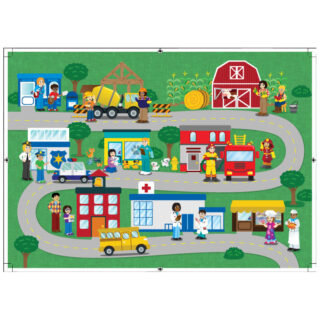 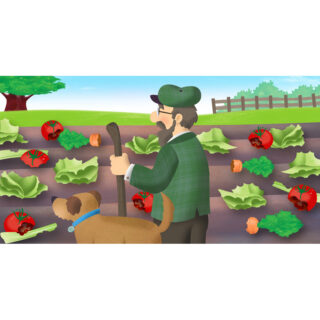 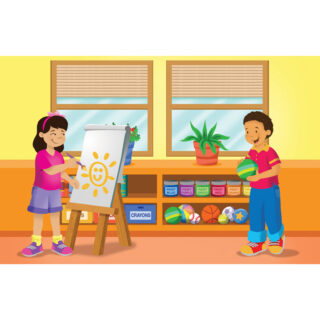 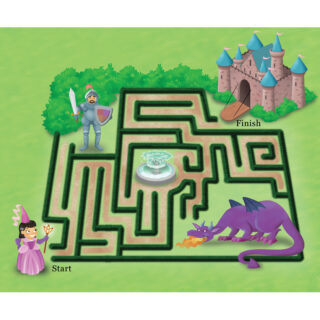 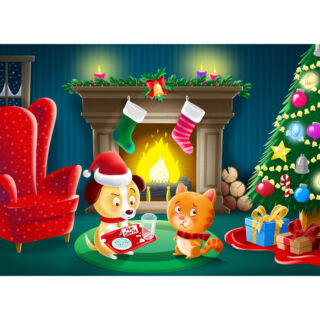 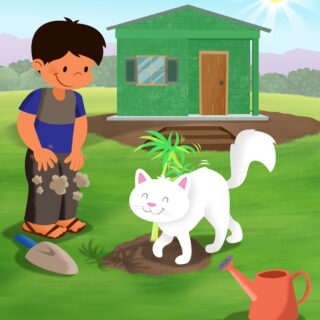 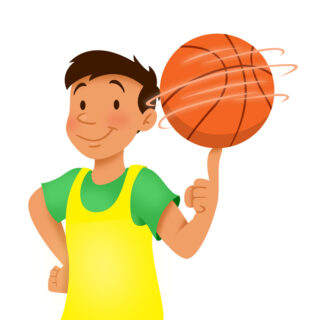 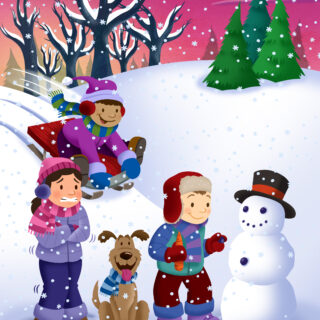 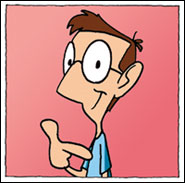 A skilled cartoonist and traditional illustrator, Jack Pullan is currently a Designer with Hallmark Cards, Inc. of Kansas City, Missouri. Jack is a graduate of William Jewell College, and has also studied informally at Oxford University and the Kansas City Art Institute and holds degrees from Jewell in both Art and English. While at Jewell, he was mentored by renowned watercolor artist Jim Hamil and by Bill Amend, the creator of the comic strip Fox Trot.

Jack began his career in 2000 as a greeting card artist/illustrator for Recycled Paper Greetings of Chicago. During this time Jack’s work appeared in a variety of media, including the 2003 collection of The Best Editorial Cartoons of the Year. In 2004 Jack joined Hallmark Cards, Inc. of Kansas City and currently designs for Hallmark’s Character Properties division.
In his spare time Jack draws Boomerangs, a comic strip distributed through Universal Press Syndicate’s digital entertainment service Uclick. In addition, he recently illustrated the best-selling cookbook Hungry Girl: Recipes and Survival Strategies for Guilt-Free Eating in the Real World.

For more examples of Jack’s work, visit these websites:
www.jackcartoons.com, www.mycomicspage.com/boomerangs and on his blog: www.jackscartoons.blogspot.com.