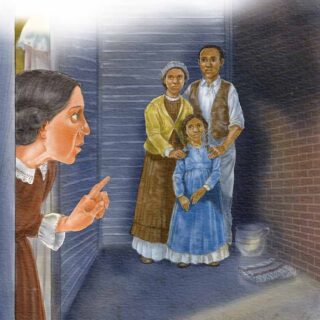 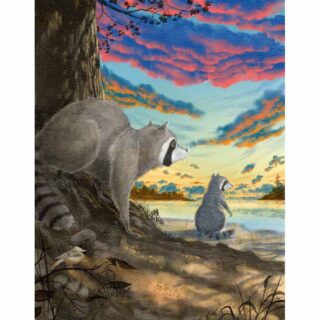 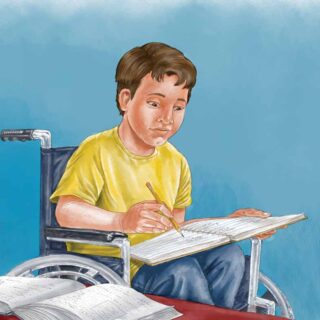 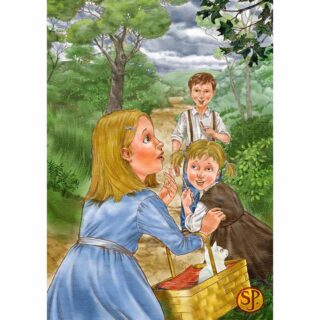 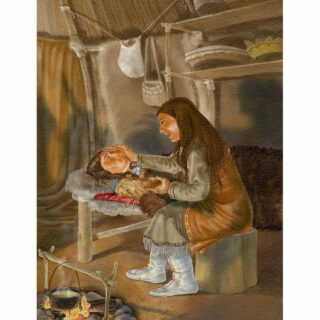 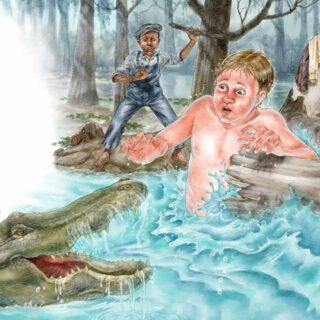 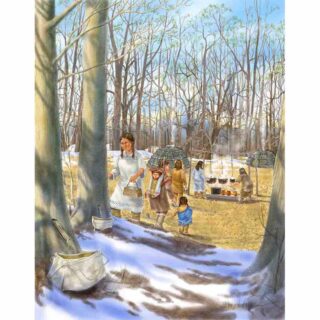 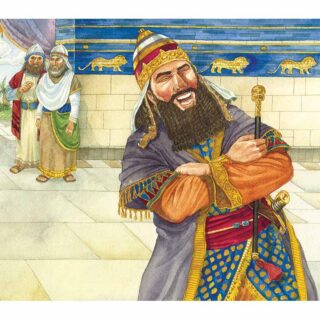 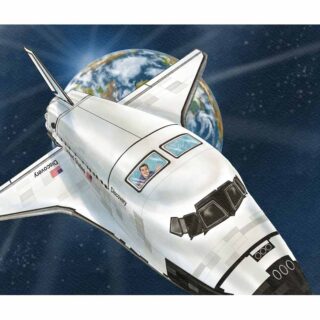 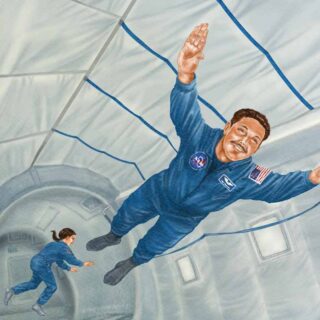 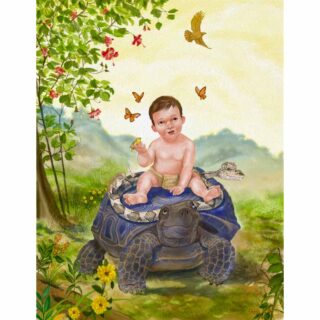 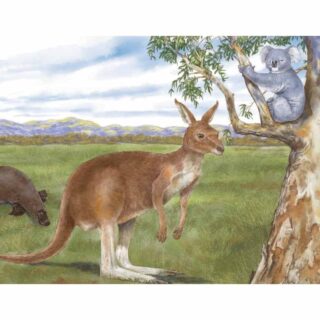 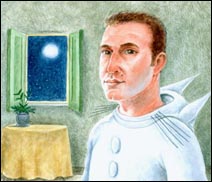 Steven James Petruccio always wanted to be an artist. He was self taught until,
with the recommendation of Burne Hogarth, he attended the School of Visual
Arts in NYC. He began illustrating stories for magazines and books even before
graduating. He has illustrated over eighty books and won many awards
including The Junior Literary Guild Gold Standard, Northern Lights Book Award,
Parent’s Choice Awards, The Ben Franklin Award and School Library Journal
Selection. His book Seashore Surprises was featured on the Reading Rainbow
TV series. Steven received the Rip VanWinkle Award for his contribution to
children’s literature and is listed on the Illustration History website of the Norman
Rockwell Museum.
Steven works in traditional and digital media. He is an adjunct instructor at
Marist College in the Department of Art & Digital Media and active in the fine arts
community in the Hudson Valley. He is a member of SCBWI and does many
school and library visits presenting programs and workshops on book illustration
too.
To view additional illustrations, visit Stevens website at: www.stevenjamespetruccio.com.